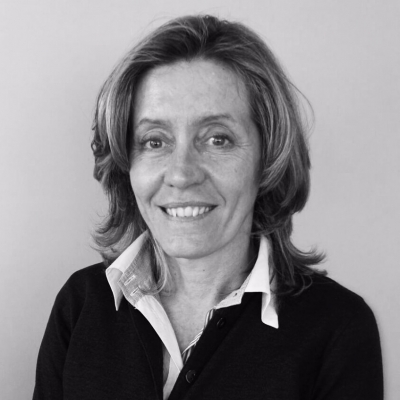 After graduation, she began his work experience as an architect at the Engineering Studio of Mario Zucchini in Anzola di Emilia, Bologna, with whom he collaborated directly and continuously until 1999.

In recent years she has developed excellent skills in obtaining building permits and permits for the construction of buildings for residential and productive destination, in the Works and Testing Directorate, in architectural design furniture and finishing of buildings.