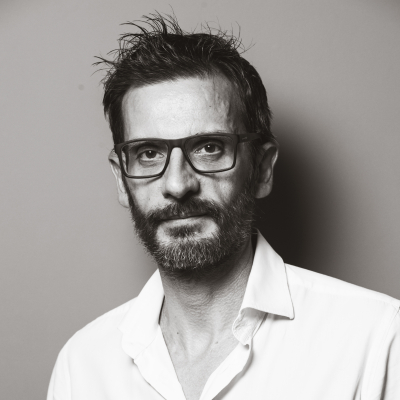 In the following years he expanded his professional experience, also dealing with steel structures (Calice Reading Room for the Justice Palace of Pesaro; Shelters for the restoration of five churches in Lalibela – Ethiopia; Modeling for the coverage of the Olympiakos Stadium in Athens; Coverage of the gymnasium of the E.Toti Comprehensive Institute of Musile di Piave).

Within the Studio Majowiecki promotes the adoption of procedures for quality control of projects, such as: schemes for setting up and controlling projects; human resources management and control schemes; quality standards for the drafting of graphic papers and reports; automated email management; project store management.

Along with the design experience matures the management vocation that results in the coordination of structural design for some major works in progress: the final project of the Unipol Tower in Via Larga, Bologna, the executive project of Rome Tiburtina High Speed Station, the final and executive projects of the Italy Convention Centre at EUR – Rome.

In his last stay at Studio Majowiecki began the experience of assistant design and management of the Museum of the City of Bologna in Palazzo Pepoli, which ended with the inauguration of the Museum in 2012. In 2006, after about 9 years of professional collaborations with other studios, he decided to set up his own design studio: mge Structural Engineering, expanding his field of activity to the wooden and masonry structures, to the non-linear analyses of existing buildings, linear FEM models, nonlinear material, geometric and non-linear transient.