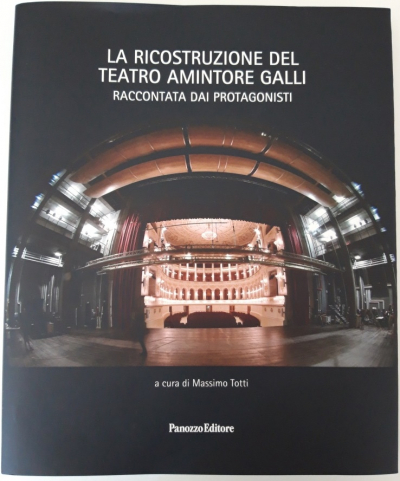 The reconstruction of the Amintore Galli Theater told by the protagonists 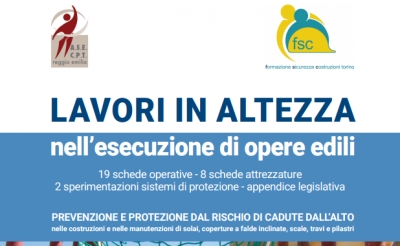 Posted by Publisher EPC the work done for ASE (Association for Safety in Construction) from 2007 to 2013 on two systems of protection against falls. The structural modeling (non-linear) carried out have made it possible to predict with a good approximation the results of experimental tests performed in the field. 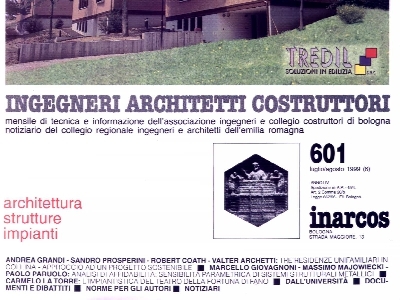 Remarks on the Oriented Simulation method for the analysis of reliability and application for the Study of Sensitivity of the new coverage of the Olympic Stadium in Montreal. 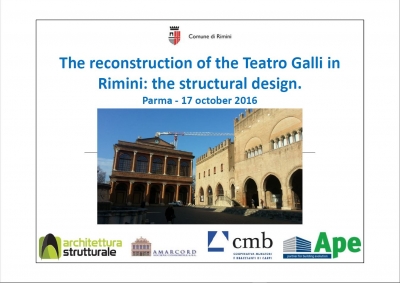 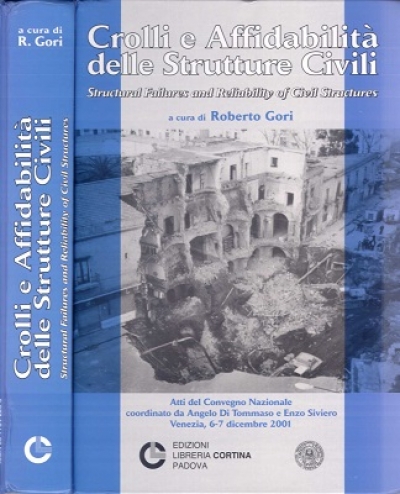 Observations on the Oriented Simulation method for reliability analysis and application for the Sensitivity Study of the new Roof System of the Montreal Olympic Stadium. 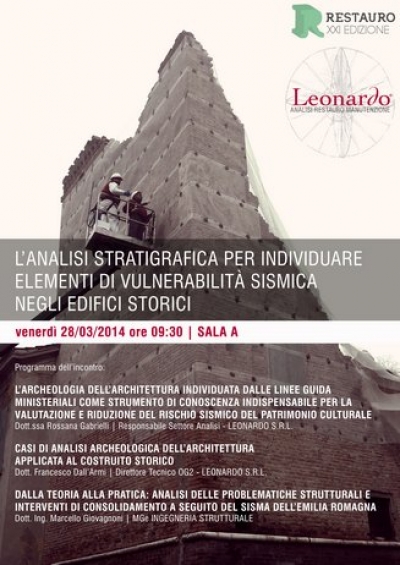